Well done Mark, you are a total inspiration and our College is very proud of you! 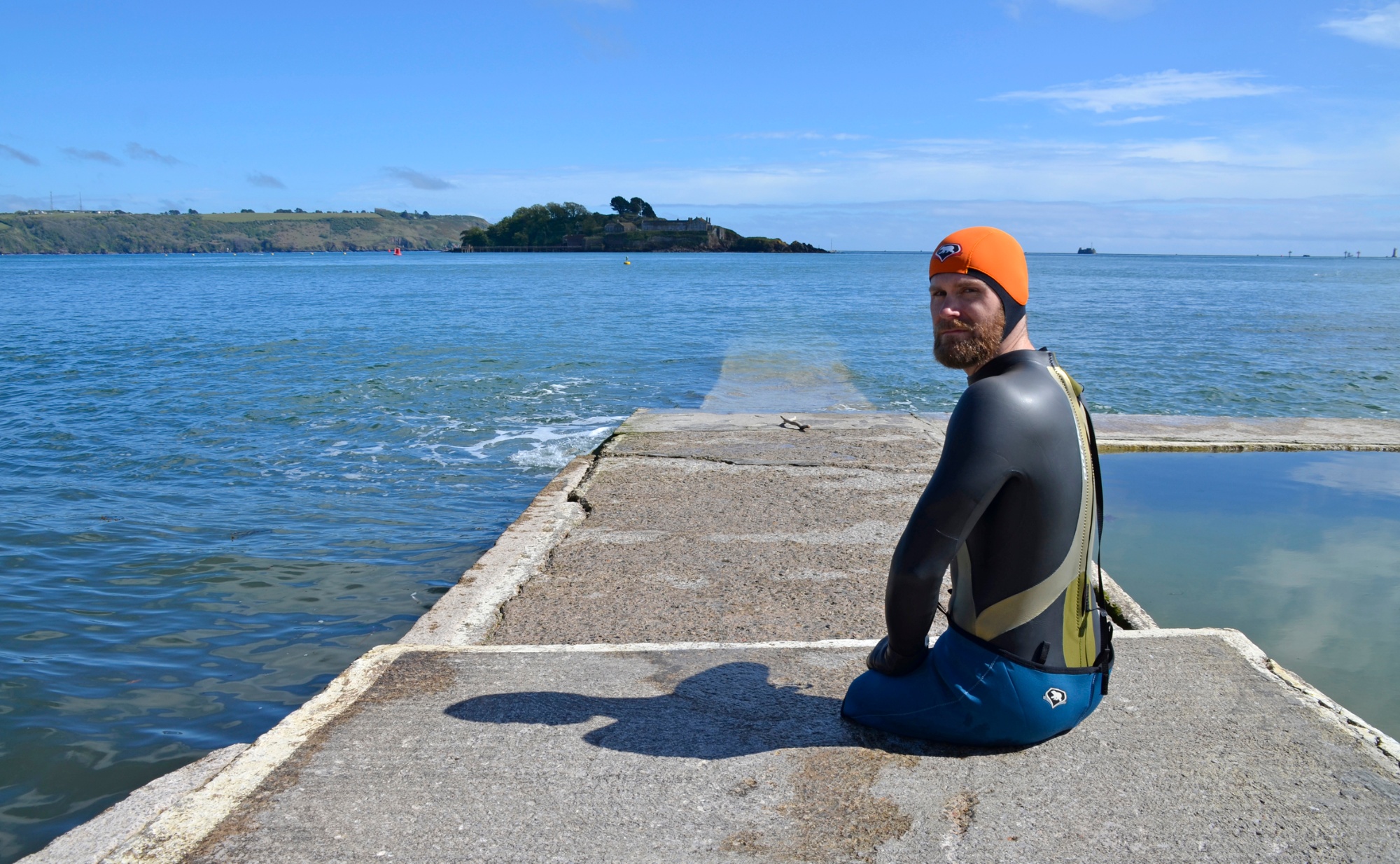 What an amazing achievement by our former student Mark Ormrod MBE, who successfully completed his 1km Drake’s Island swim - and exceeded his fundraising target by raising over £450,000 for charity.

And Mark, who was at Stoke Damerel Community College from 1994 to 1999, had a special message for our current students on how they can go on to realise their dreams.

Mark received national coverage for his swim from Drake’s Island to Firestone Bay - the BBC TV Breakfast programme broadcast the swim ‘live’. The money raised will go to REORG, a charity which uses the Brazilian Jiu Jitsu (BJJ) martial art to help military, veterans and emergency service personnel to recover from physical and mental trauma.

Mark did the swim on 28 May with the aid only of his left arm, following an incident while serving for the Royal Marines 14 years ago. He was on a tour of duty in Afghanistan when he stepped on an improvised explosive device on Christmas Eve 2007. He lost both legs to just above the knees and his right arm to above the elbow.

With a support team on hand all the way, Mark had to battle difficult currents to complete the swim, but his determination, as ever, helped him to get through.

When we caught up with Mark for a chat, he had these inspiring words for our students: “I know It has been a tough 12 months, but your school days are some of the best days of your life - enjoy it! Knuckle down, work hard and then go out there and leave your mark on the world when you leave.”

Well done Mark, you are a total inspiration and our College is very proud of you!