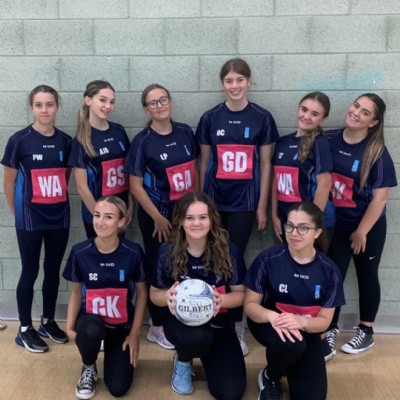 Our star netball girls have been smashing their matches as they settle into this term's fixtures. They played some exceptional netball with incredible sportsmanship.

Our Year 10 team, stepped up last minute to play in the Year 11 league after another school dropped out. With only a day’s notice, we had a team of twelve ready and raring to go. Thrown in at the deep end for their first games they ended the matches; DHSG (16.4 loss) and PHSG (14.4 loss).

It was a brilliant display of teamwork, resilience, and adaptability!

Our Year 11 team were amazing, and fought well against Notre Dame, finishing 10.10. They then went straight to Plympton to play Hele’s with no break, with a fantastic win of 9.4!

Well done to all our amazing netball players. We can't wait to see what amazing achievements you can accomplish in the upcoming games! 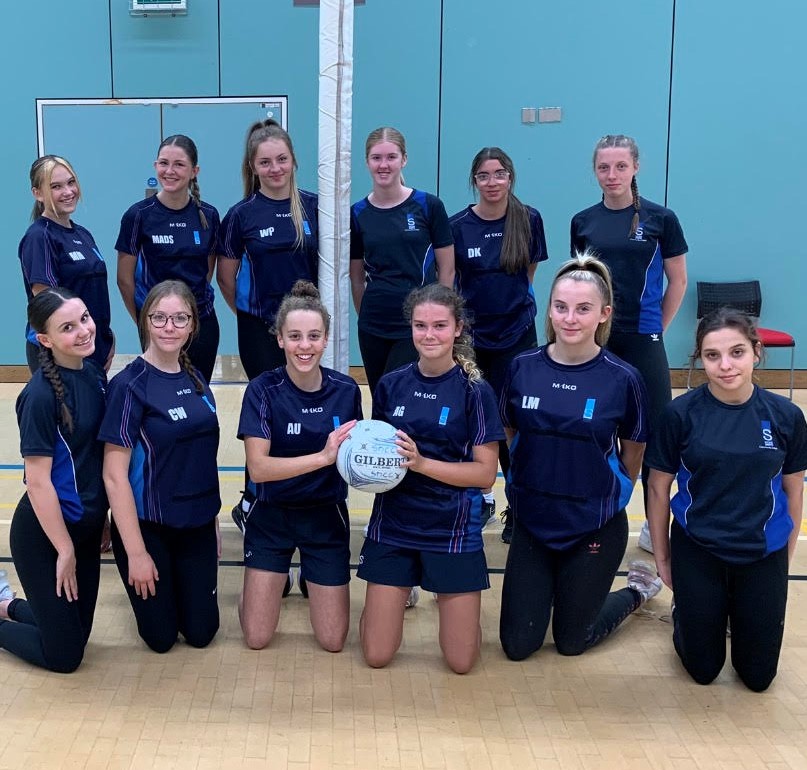