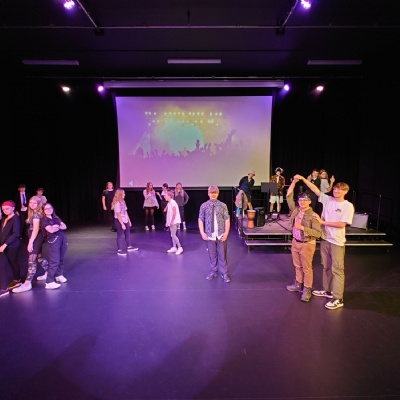 We are excited to announce that our SDCC collaboration video, with 'With Flying Colours' is now live!

This was our third year working on the exclusive 'With Flying Colours' collaboration project, with the professional development of an informal piece of performance which was devised and developed by Mr Bullard's Year 9 class.

Over a period of months our students had the privilege to work alongside theatre makers from Plymouth Based Theatre Company: Beyond Face. Students created their piece this year around a topic of their choice - EQUALITY. The performance has now been launched on the With Flying Colours youtube channel. 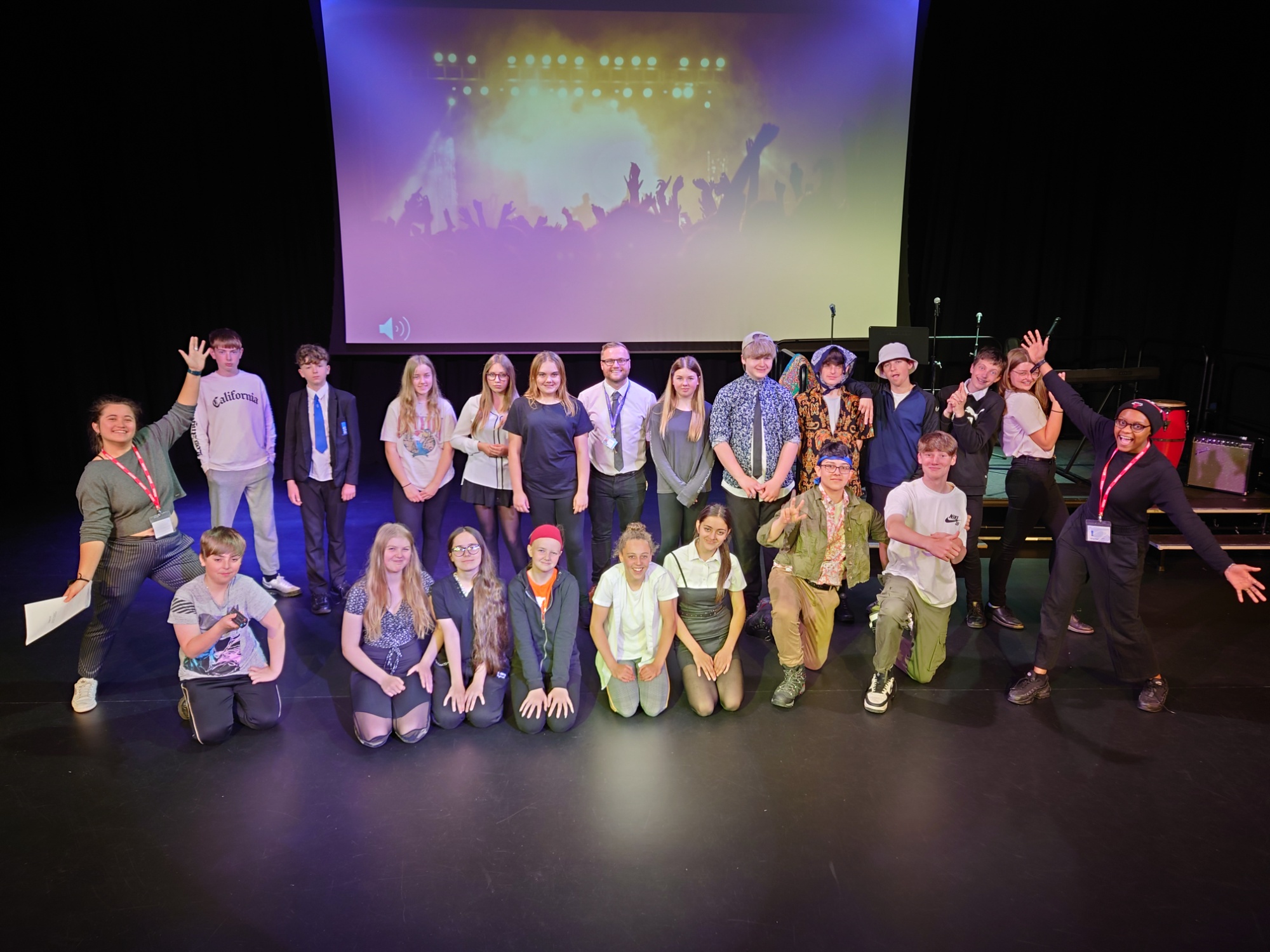 With Flying Colours is a Plymouth Cultural Education Partnership (PCEP) project. The Plymouth Cultural Education Partnership (PCEP) is a strategic collaboration between cultural, educational, community and youth organisations across the city. The With Flying Colours group enables professional artists to work alongside a community or group equally to create something new. Students who participate within the project will use their ideas and experiences to make, shape and perform new plays/performance pieces that tell their own stories.

Over the last 10 months, students in Year 9 have been experiencing industry professionals coming into school and running various workshops including voice, movement and script work. Students then discussed in groups current topics and problems not only in the world but issues they face as Y9 students. These ideas were formulated together by a script writer who produced a script for the students to learn. This gave the students a real sense of empowerment as their ideas had been listened to and then developed into a script.

This project has been an invaluable learning experience for our students. They have developed their physical and vocal performative skills whilst rehearsing through the script to better themselves as actors. They have also understood what it takes to put on a production in regards to the line learning, lighting and sound effects, rehearsal and fine tuning of the performance. Students have also been developing their ability to work productively with one another, improving upon their confidence, team-work, leadership, collaboration and communication skills. They have been a credit to not only the school but themselves also - well done!

Thank you so much to the staff at With Flying Colours for enabling our students have be part of this incredible experience.