Their wonderful painted sculptures are among 81 Otter with Cub sculptures on the trail at locations across Dartmoor and in nearby ‘gateway’ towns and cities.

Congratulations to our visual arts technicians Mr Jackson and Mr Roberts, whose designs have been selected for this summer’s Moor Otters Trail organised by Dartmoor National Park Authority.

Their wonderful painted sculptures are among 81 Otter with Cub sculptures on the trail at locations across Dartmoor and in nearby ‘gateway’ towns and cities. The trail was scheduled to take place last year but was postponed because of COVID.

After collecting their blank canvas ‘bare’ otter statues, the artists had to decorate them with their designs and then apply a coat of specialist protective varnish on top of the paint. 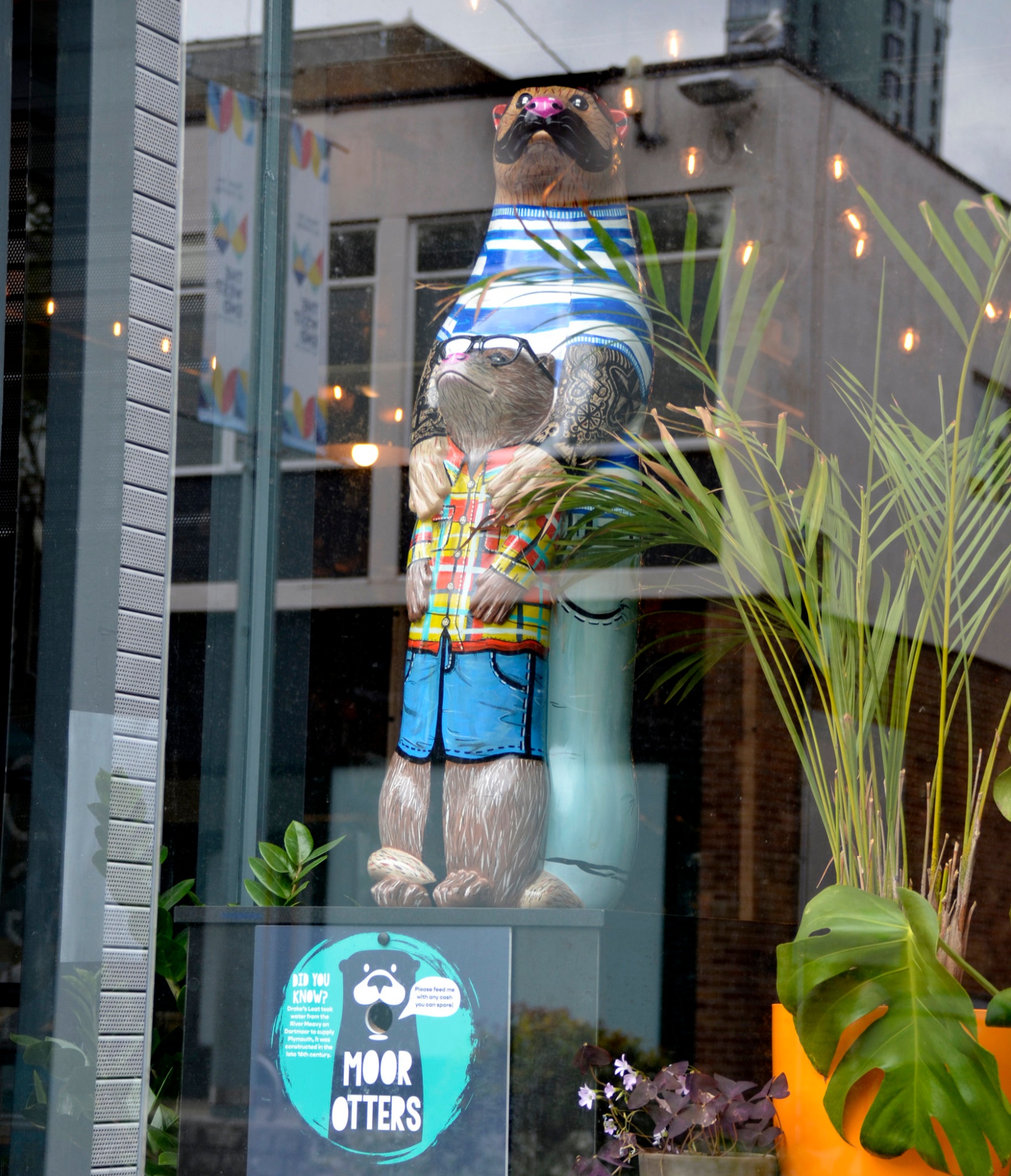 All the otters are available for people to bid for online, with the money raised going towards conservation and access projects within the National Park.

In 2019, Mr Jackson’s Elmer elephant, ‘Hipsta Saila’ raised £8,900 for St Luke’s Hospice after going down a storm with visitors to the Royal William Yard where it was located. His otter follows a similar theme. ‘Hipsta Otta and Son’ is in the window of Power Plant Café in Cornwall Street, one of 16 in Plymouth’s ‘Mayflower’ Otter Trail. 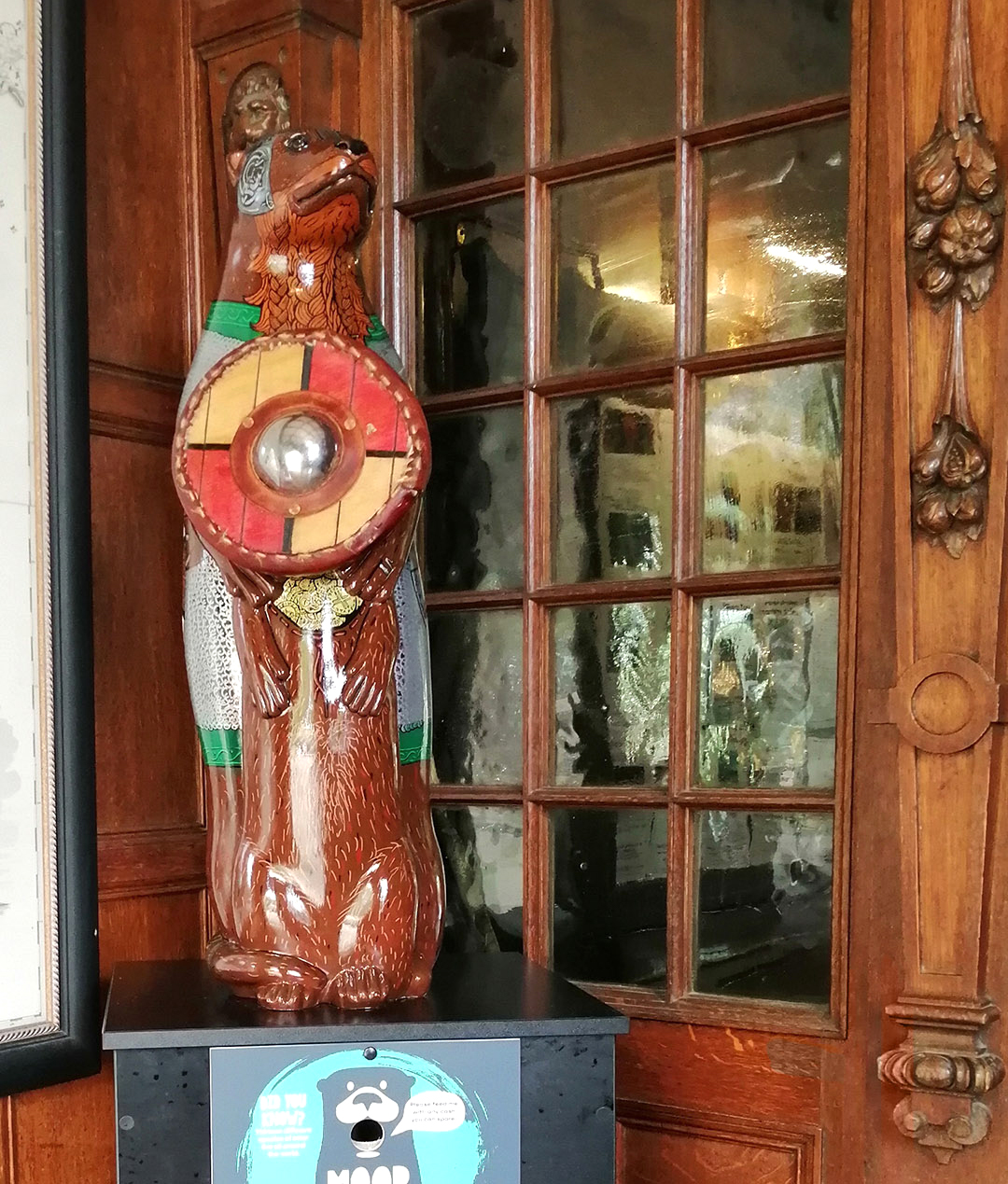 Mr Roberts’ otter, ‘Ótr - The Viking’, can be found at Bovey Castle near Moretonhampstead and is based on a tale from Norse mythology. According to the legend, Ótr was dwarfian and had the ability to turn himself into an otter. Sadly, he was killed for his pelt in a case of mistaken identity by a hunter who did not realise Ótr was in fact a human. In repayment, Ótr’s father, King Hreidmar, demanded the pelt be made into a bag filled with gold coins.

Mr Roberts explained: “Technically mine does have a cub, Ótr, but he takes the form of a bag of coins. It is behind the shield which I made with wood and leather. So, it is definitely a bit different to all the other otters in the trail.”

The otters went on display from 28 May to mark World Otter Day and will be in place until October. Mr Roberts said: “There has been a lovely response so far, and I’m looking forward to taking my family to see as many otters as we can on the trail. Hopefully, it will raise lots of money for the cause, too.”

Mr Jackson added: “It’s just nice to get the otters out there for people to enjoy because they’ve been in storage for a year! And from our perspective, to have two otters accepted for the trail is great for the College.”
www.dartmoor.gov.uk/enjoy-dartmoor/moor-otters